This heart-warming book is the perfect gift for Christmas. Ideal for children of all ages!

This is the story of One-Eye, an injured owl, and his many friends - Crow, Fox, Woody, Old Prickle and Magpie - by Wildlife Aid founder Simon Cowell, with exquisite illustrations by Wildlife Aid volunteer Jo Maynard and a foreword by our patron Julie Walters (aka Mrs Weasley in the Harry Potter films).

THE OWL WITH THE GOLDEN HEART

Written by Simon Cowell MBE, illustrated by Jo Maynard, with a foreword by Julie Walters CBE

“If animals could talk, what you will read in this book is what they would say!” So writes Harry Potter actress Julie Walters in her foreword to the new book by Simon Cowell, founder of the Surrey-based animal welfare charity Wildlife Aid.

Simon Cowell set up Wildlife Aid in Leatherhead 30 years ago. Since then, Simon and his team have developed the charity into one of the country’s foremost animal rescue and care centres – work which has become well known through Simon’s television programme, Wildlife SOS – and have saved the lives of more than 150,000 sick, injured and orphaned wild animals.

Simon explained the background to the book: “Having a compassion for wild animals often made me think about what they might say if they had the power of speech. Over the years we have rescued and nursed back to health many hundreds of mammals and birds, and seeing their plight at first-hand gave me the idea of writing a series of tales – but from the animals’ point of view.”

The principal character in the book is an owl, called One-Eye. Naturally wise and brave – and full of good advice to his fellow creatures who find themselves rescued by “Two Legs” (the benevolent, animal-loving human), One-Eye symbolises the goodness and strength of the natural world. “One-Eye is a father-figure to the other animals who have found themselves at our rescue centre,” continued Simon. “What I have tried to do in creating this character is to make people think – particularly young people – about the feelings of our fellow creatures. Hopefully, One-Eye will appeal to the Harry Potter generation!”

In addition to presenting a rich variety of animal-characters, the book deals with some of the more difficult and painful issues which affect Nature in modern times. “This is a book which deals with man’s inhumanity to the natural world, but it also shows that mankind is capable of saving wildlife and its natural environment if there is the will to do so. I want the story of One-Eye to be a rallying cry for everyone who shares my passion for animals and their world.” 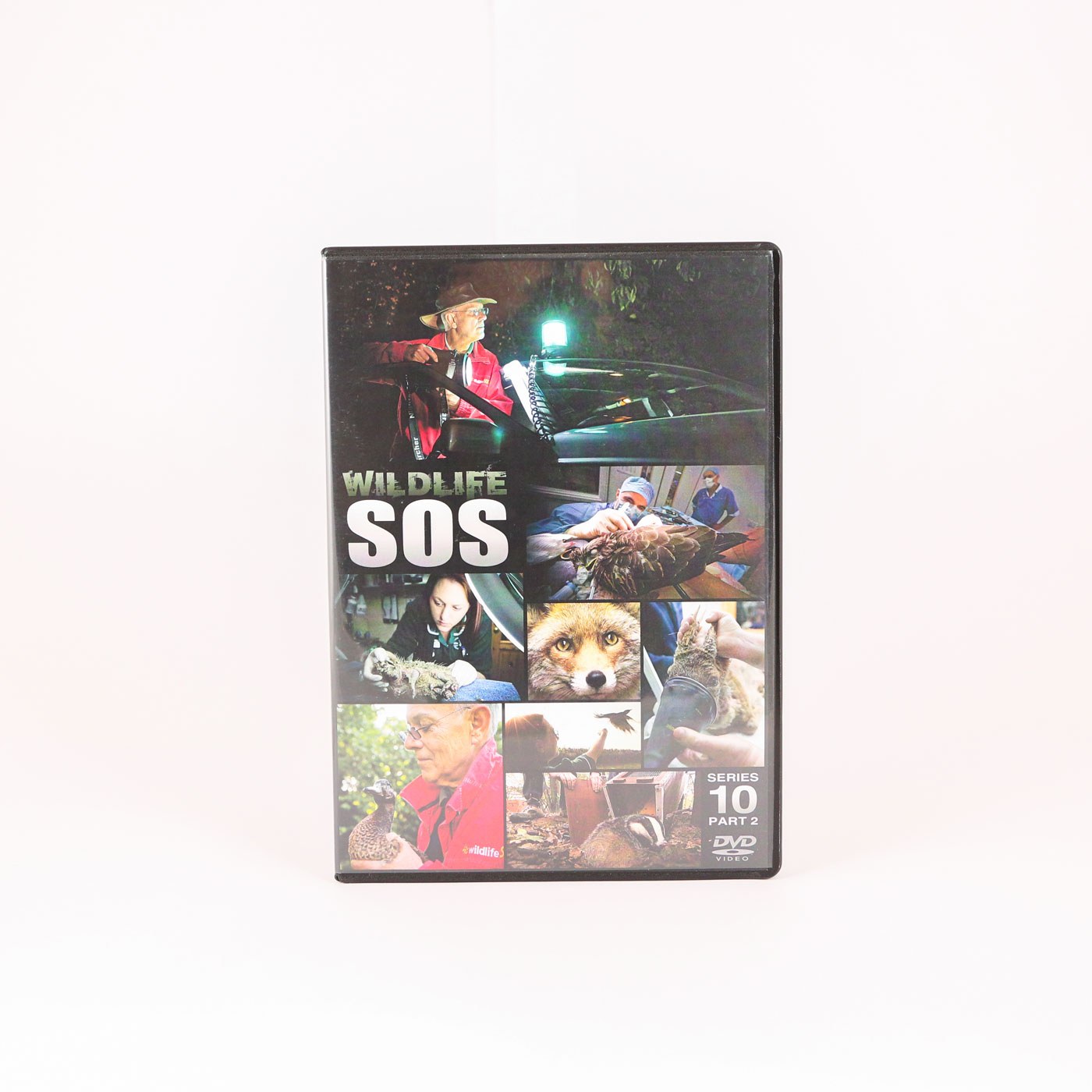 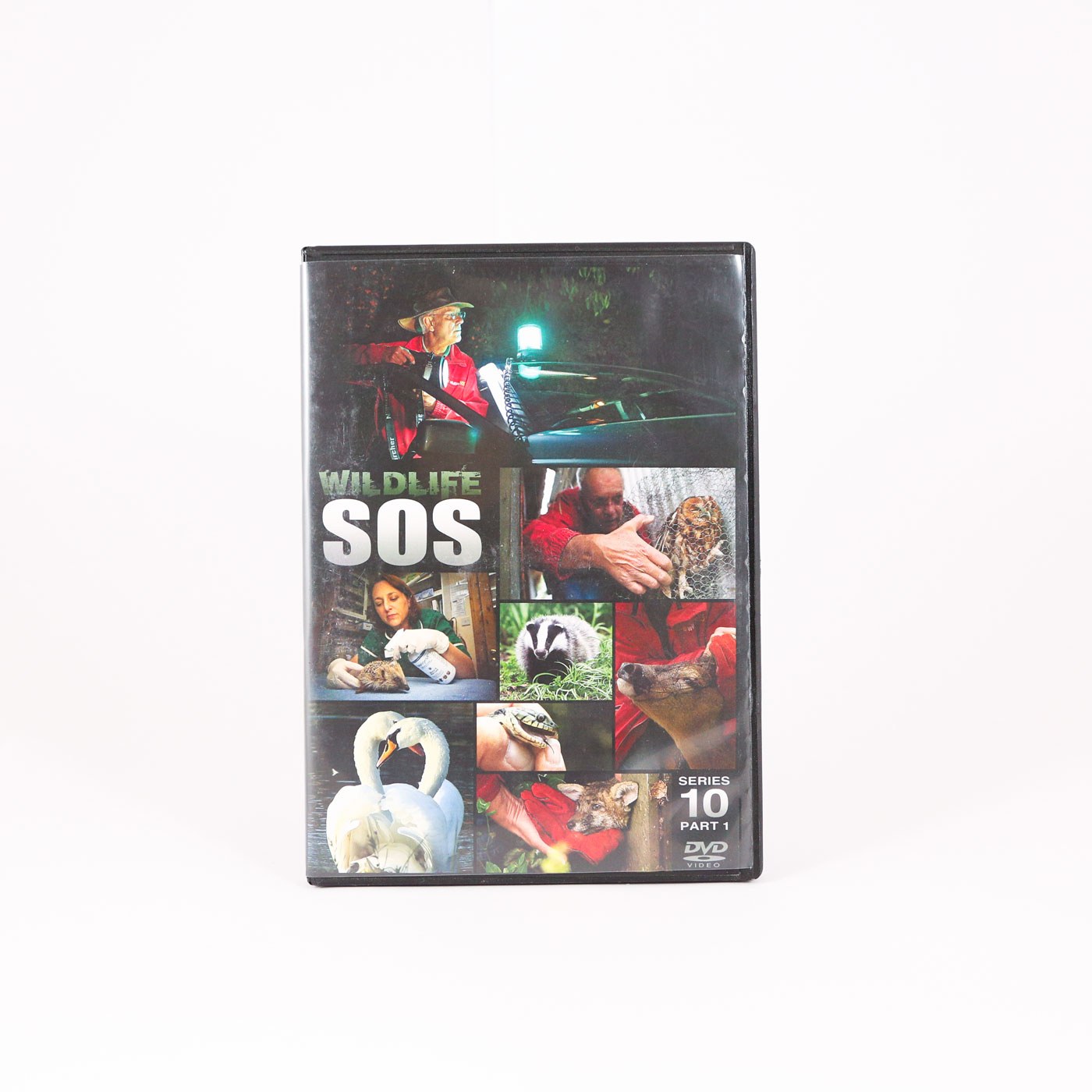 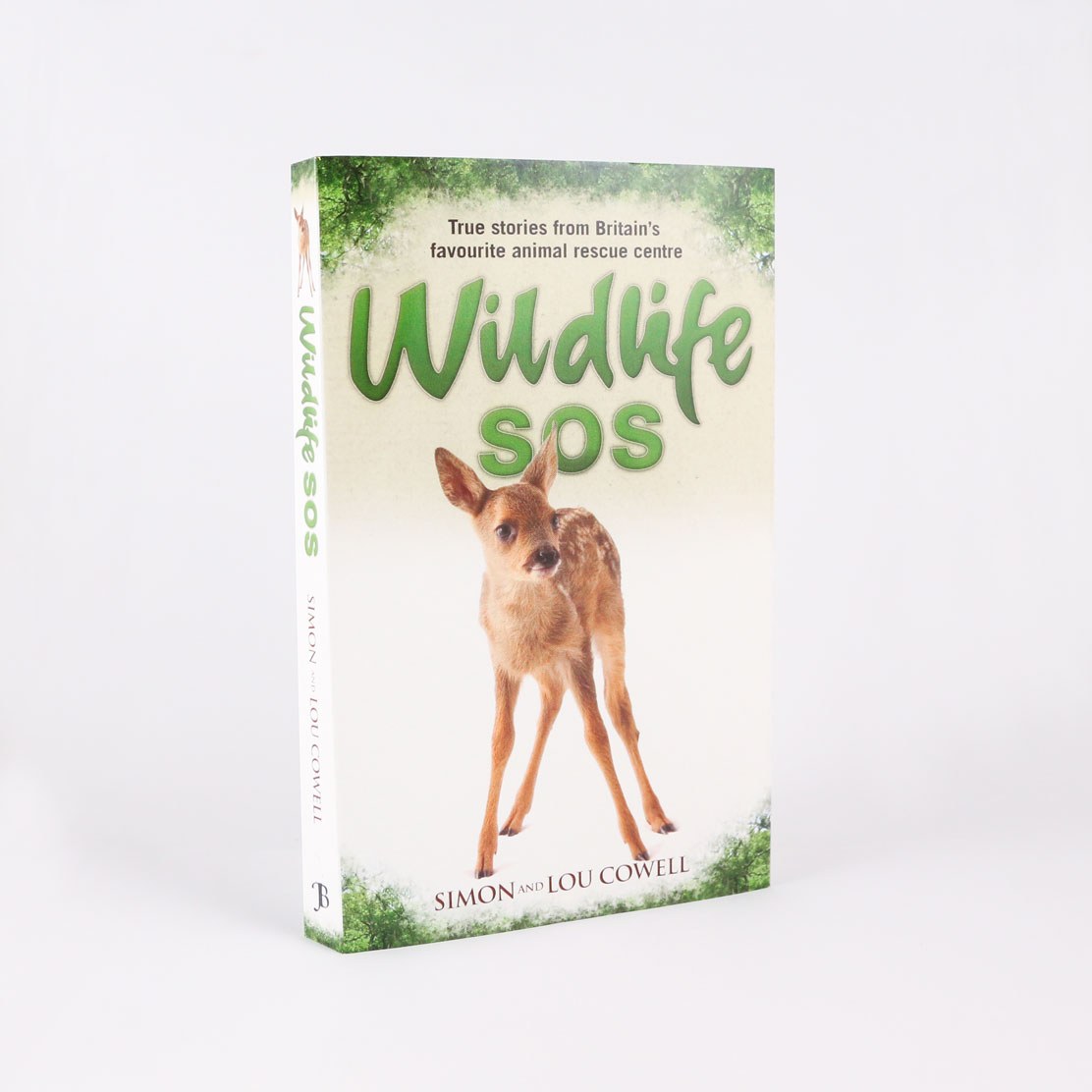 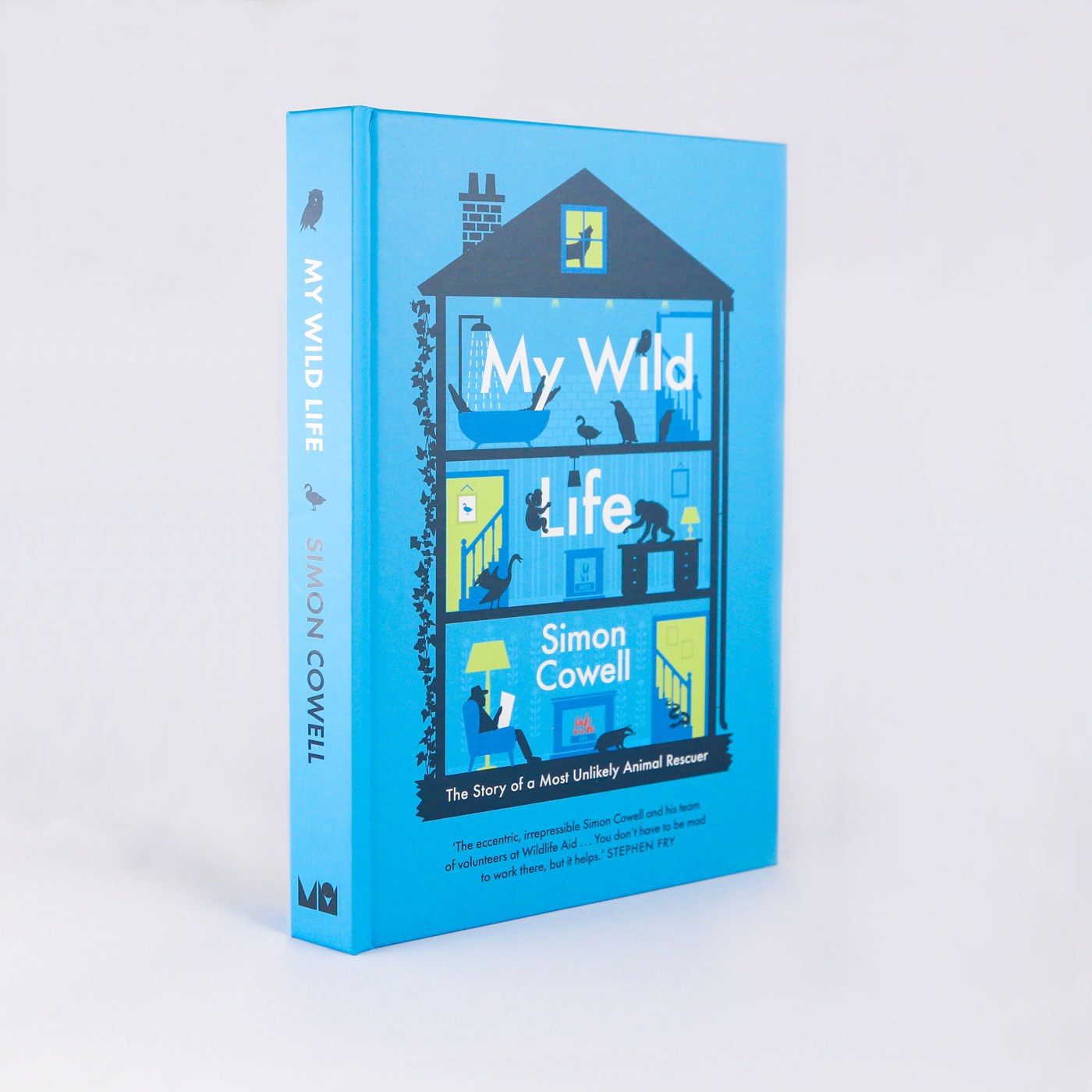